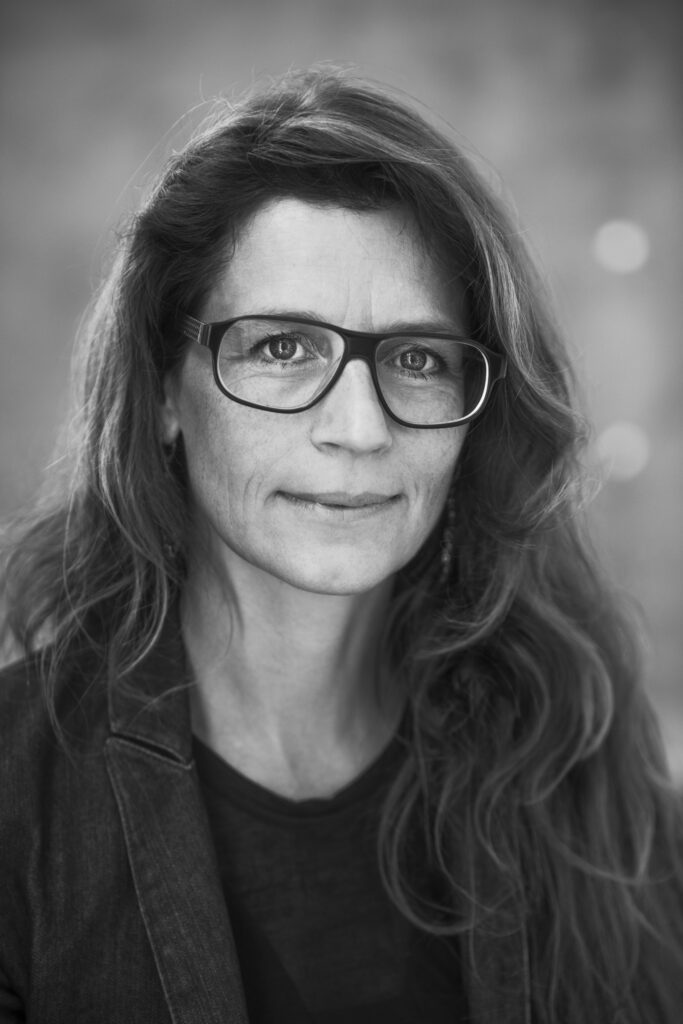 I am a neuropsychologist and study autism and ADHD since 1998. I started my professional life as a researcher with a study of the neuropsychological overlaps and differences between children (age 6 till 12) with autism and/or ADHD (PhD project 1998-2002 VU). Since then I focus mainly on cognition in neurodiverse people across the life span. I still focus on autism and a bit on ADHD. Myresearch focus lies on experimental and descriptive studies but we also ran a few applied intervention studies.

Currently I am a clinical neuropsychology professor (since 2018) and a professor by special appointment regarding autism (since 2011) at the Psychology department, section Brain and Cognition. See also my UvA website for more details regarding my background. My team is mainly working on my VICI project (NWO grant) on autism and ageing which is a follow up project based on the findings in my former VIDI grant (NWO grant).

Besides that I work on the University of Amsterdam as researcher and lecturer (UvA, 2002-current), I work at the Dr. Leo Kannerhuis (LKH, 2007-current). LKH is a tertiary mental health clinic especially for autistic people across the lifespan. Within reach-aut, an initiative of the UvA and the Dr. Leo Kannerhuis (2013-2018), we worked together with people with autism/autistics and a wide range of partners, focus on translational research which needs to be directly beneficial for autistic people and their families. This initiative is now combined with the academic workplace SamenDoen! Under the umbrella of the autism academic consortium (in Dutch AWA). Informtion regarding AWA can be found on the research page of the Dutch Autism Advocacy Organisation NVA.

Some other things to know: Previous member of the Young Academy (board member 2014-2016), which is part of the Dutch Royal Academy for Science, co-founded the Amsterdam Young Academy (2018) and I am a, among others, member of the International Society for Autism Research (INSAR, vice president 2017-2019), the European Network of the Hyperkinetic Disorder (EUNETHYDIS, board member 2010-2014), and Consortium Autism in Adults (CASS18+, board member 2012-2017). I also like running, reading, cooking, binge-watching series, dogs, and earrings. 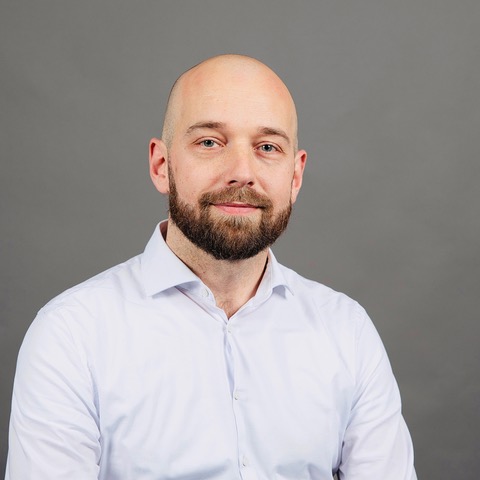 I am an assistant professor in clinical neuropsychology and I joined d’Arc in the summer of 2017 as a principal investigator. After obtaining my MSc in Psychology in 2004 (UvA) I started as a junior researcher in the University Medical Center Utrecht and obtained a PhD degree in 2010 for my thesis: “In transition: A longitudinal exploration of the adolescent brain at risk for psychosis”. Next, I conducted postdoctoral studies on early brain development & working memory for several years at the Karolinska Institutet in Sweden.
Late 2012 I was appointed as assistant professor at Leiden University, Department of Clinical Child and Adolescent Studies before returning to my Alma Mater in Amsterdam in 2017. In my work I combine diverse educational responsibilities with scientific research activities. My research interests are geared towards prediction and prevention of the early onset of psychopathology, in particular psychotic phenomena. At d’Arc my research focuses on the overlap & differences in autism and psychosis.
In addition to my work at the UvA, I am also a part-time lecturer for the postdoctoral track Clinical Neuropsychology at the Regional Institutions for Continuing Education and Training (RINO) and a board member of the Dutch Society for Neuropsychology.

See for more details my personal website, and publications.